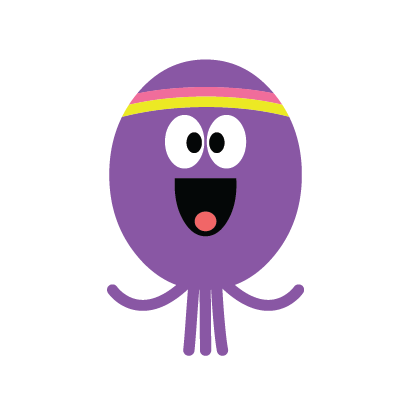 What’s it all about?

Betty shows the other Squirrels her comic, which is all about Power Puppy – ordinary dog by day, but by night, a fearless crime-fighter with super powers! The Squirrels decide they all want to be superheroes too, and, following Duggee’s example, the Squirrels soon have their own costumes, identities, and powers!

At the start of the episode, Betty is reading one of her Power Puppy comics, when she realises it’s time for Squirrel club. 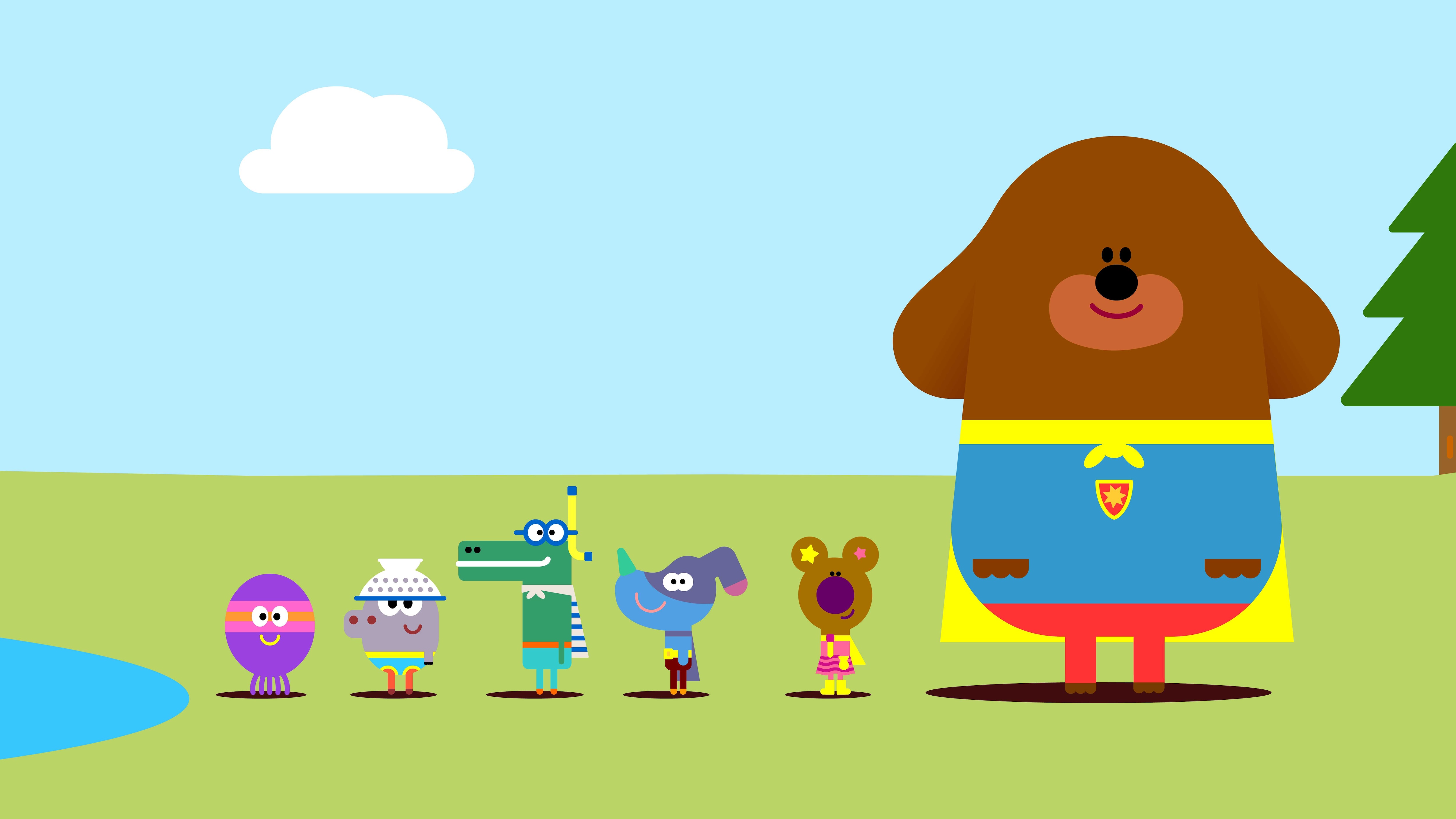 Well That Was Fun, Wasn’t It, Duggee?

With no-one looking, a caped Duggee flies off in a streak of rainbow colours! 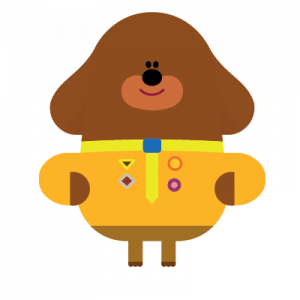 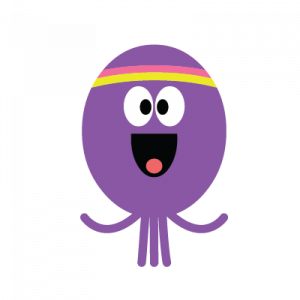 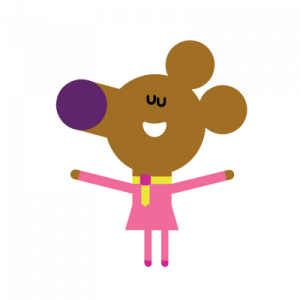 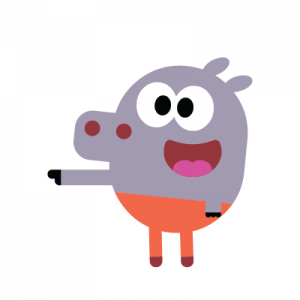 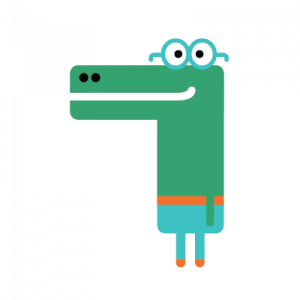 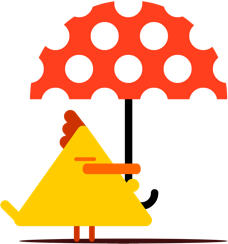 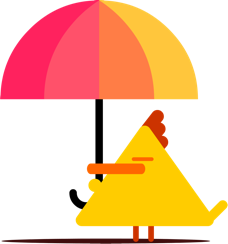